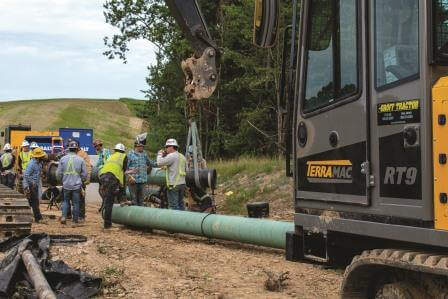 “We deal with a lot of nasty weather like rain, ice and snow,” offered Kind. “The rubber tracks on the RT9 make it a lot easier going up and down those hills – they can go nearly anywhere.” 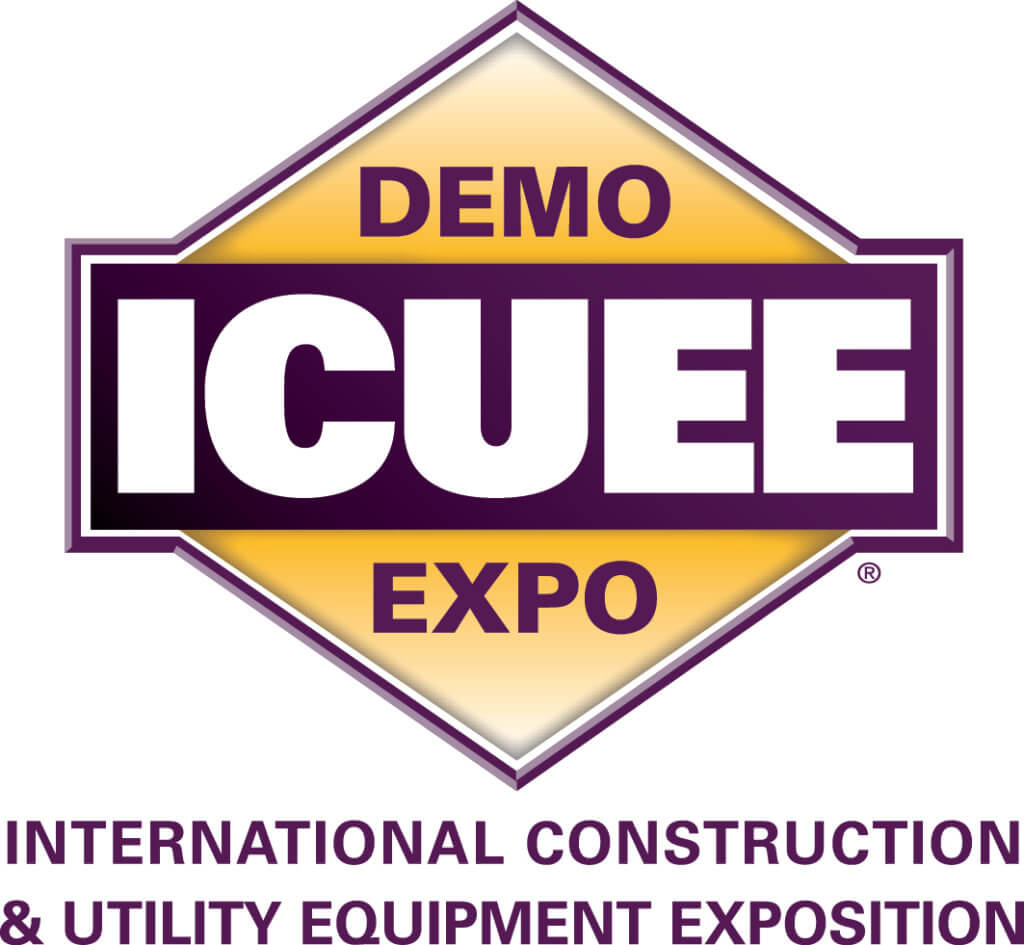 As a leading manufacturer, we proudly released our new RT6 crawler carrier during the Expo while showcasing our mid-sized RT9 customized with a concrete mixer attachment and 360° rotating RT14R crawler carrier. 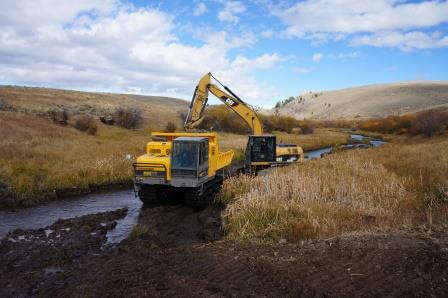 In just two weeks, the contractor was able to restore approximately 1900 feet of streamline which is half the amount of time compared to wheeled haul vehicles.

Terramac is excited to announce our attendance at the upcoming 2015 ICUEE tradeshow taking place in Louisville, Kentucky on September 29-October 1, 2015. ICUEE is the largest International Construction and Utility Equipment Exposition and was designated as the perfect place to break our BIG news.